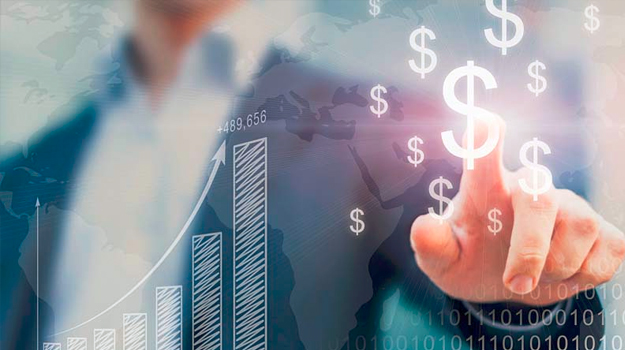 FUJIFILM Corporation announced on Tuesday that it will be investing approximately $928 million in the Denmark site of FUJIFILM Diosynth Biotechnologies. The contract development and manufacturing organization (CDMO) is dedicated to biologics and advanced therapies.

With this capital investment, the site will be able to double its current drug substance manufacturing capacity and enhance its existing assembly operations. Production lines for bulk drug substance will be expanded, and development will begin on a new fill/finish production line, featuring a fully automated cutting-edge system.

“Our culture of innovation and reputation of manufacturing excellence ensures our rapid growth to better serve the healthcare community,” said Takatoshi Ishikawa, executive vice president, general manager of bio-CDMO division, FUJIFILM Corporation. “Since the acquisition of the Denmark site last year, the facility's strong manufacturing track-record, coupled with FUJIFILM Diosynth Biotechnologies' technologies enabling a stable supply of high-quality biopharmaceuticals, has led to new orders not only from existing clients, but also new clients, contributing to our rapid business expansion.”

FUJIFILM completed its acquisition of Biogen Manufacturing ApS back in August 2019. The company spent about $890 million in cash on the transaction, which gave it access to the biologics manufacturing site from Biogen.

The site consists of a large-scale production facility equipped with six 15,000-liter bioreactors for the manufacturing of cell culture derived biologics for clinical and commercial use.

“Fujifilm's culture of innovation and its reputation of manufacturing excellence provides unique value to the bio CDMO industry,” said Ishikawa, at the time of the acquisition. “We will seek to continue to the further advancement of the pharmaceutical industry by serving our range of diverse customers' needs through combining resources of the Biogen (Denmark) Manufacturing ApS and Fujifilm.”

As of late, FUJIFILM has been making several investments in the biotechnology realm. On June 4, the company announced that it had invested approximately $930,000 in Rege Nephro Co., Ltd.

By investing in the venture, FUJIFILM intends to expand its business by using the iPSC technology. FUJIFILM also now has first negotiation rights, including the right to provide process development and manufacturing service of regenerative medicine products, using the iPSC-derived nephron progenitor cells.

FUJIFILM announced that it struck a collaboration deal with Merck & Co., Inc., back in May as well. Together, the companies will establish a clinical trial to evaluate a combination therapy that uses pembrolizumab, Merck’s anti-PD-1 therapy, and FUJIFILM’s FF-10832, a liposome drug candidate.

FUJIFILM will initiate the U.S.-based clinical trial in the fiscal year 2020 ending in March 2021. The goal of the study will be to establish the tolerability of the combination, as well as pharmacokinetics and preliminary estimates of clinical activity of FF-10832 with pembrolizumab in certain tumor types.

FUJIFILM aims to leverage its proprietary technologies to tackle the development of new drugs for unmet medical needs.