Flagship Debuts Alltrna to Unlock the Mysteries of tRNA 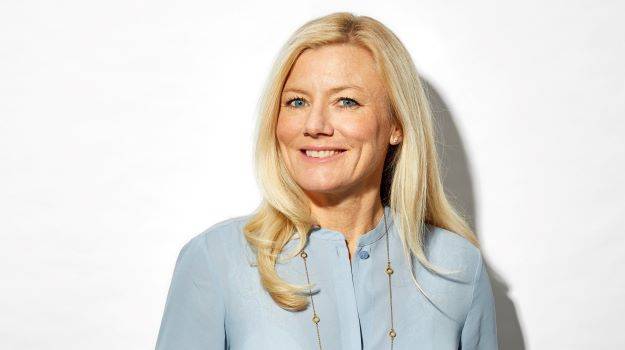 The Flagship Pioneering RNA family revealed another member Tuesday morning. Alltrna, based in Cambridge, Mass., near its cousin Moderna, debuts as the first platform transfer RNA (tRNA) company with an upfront commitment of $50 million from Flagship.

Founded in 2018 and building on Flagship’s decade-plus of experience and research in the RNA space, Alltrna will build a platform around the totality of tRNA biology, leveraging it as a source of programmable therapeutics for both rare and common diseases that share genetic mutations. To further its understanding of the tRNA language, Alltrna’s platform incorporates a set of AI/ML tools. These tools will allow the new company to integrate and digitize data from the tRNAs they have spent the past three years designing – as well as ones to come – and then turn them into programmable therapeutics.

“It is the tRNA molecule that actually reads the mRNA code and adds the correct amino acid to the growing polypeptide chain. Without tRNA, there is no protein being made, ever. So, it's an essential molecule of life, but until now, it's been completely overlooked as a modality,” said Afzelius, who is also an origination partner at Flagship.

She shared as an example a genetic mutation that leads to a premature stop codon. In this case, Alltrna could design tRNAs to read through this stop codon, adding the correct wildtype amino acid onto the growing protector shape. “By doing so, we can restore the protein, and we can treat disease,” she said.

One of the most promising elements of the modality, Afzelius explained, is that it has the potential to treat diseases on more than a protein-by-protein basis.

Alltrna is creating a broad platform based on developing applications that can treat a number of shared mutations.

In addition to correcting erroneous code or mutations, another big application space is “changing the ratios of tRNAs in cells to control which mRNAs are being translated, or which cellular programs are upregulated,” said Theonie Anastassiadis, Ph.D., co-founder and chief innovation officer at Alltrna and a principal at Flagship. “The other really interesting fact about tRNAs is that they actually break into smaller pieces which we call fragments, and these have novel functions outside of translation.”

To unlock the potential of tRNA in all these applications, Flagship has loaded Alltrna up with considerable expertise.

The team they are leading is 30-strong and growing quickly as Alltrna continues to recruit at all levels.

“We have all sorts of expertise on board that has really worked really nicely together and worked hard to unlock this platform,” Anastassiadis said.

Flagship’s RNA portfolio also includes Laronde, which launched in May 2021, and is pioneering Endless RNA, or eRNA-based medicines. The new drug, developed at Flagship Labs by general partner Avak Kahvejian, is also programmable and capable of providing “long-lasting, persistent expression of therapeutic proteins” inside a patient’s body.