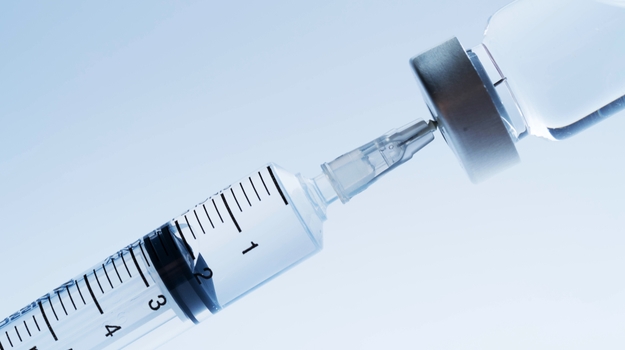 Imugene and City of Hope announced this week that the first patient has begun treatment in a revolutionary Phase I clinical trial, investigating the safety and efficacy of CF33-hNIS (Vaxinia), a cancer-killing virus, in adults with metastatic or advanced tumors.

The therapeutic candidate is intended to be a tool for not only inducing cancer cell death but triggering a widespread cancer-killing response similar to a biological mini-bomb. Imugene, a biotech company, and City of Hope Cancer Care and Research Center, are co-developing CF33-hNIS.

The drug makes use of a genetically altered oncolytic virus. The virus is reprogrammed to ignore a patient's healthy cells, infecting only the cancer cells. Upon infection, CF33-hNIS infiltrates the cells and replicates until it bursts, sending thousands of antigen offspring throughout the body. These antigens induce a strong immune system response through ATP and HGMB1 expression. Human sodium iodide symporter (hNIS) expression is also increased, which recruits iodine or rhenium to aid in inducing cell death. The end result is a rewired immune response that is armed to find and attack cancer cells. However, this hypothesis had only been supported through preclinical mouse model testing - until this announcement.

Imugene explains the advantages of using oncolytic viruses on their website, which are likely to encourage patient comfortability. These advantages include the ability to stimulate the immune system and direct it toward attacking tumor cells, the method's compatibility with trusted standard-of-care, lack of side effects and the fact that efficacy is seen across many tumor types.

The Phase I study (NCT05346484) aims to recruit 100 participants. The study design is open-label, with a focus on dose-escalation and tolerability. The investigational drug is administered either into the tumor or intravenously, alone or in combination with the immunotherapeutic pembrolizumab. Primary outcome measurements for the study include the frequency and severity of adverse reactions and the maximum dose that the participants tolerate. Each of these measurements will factor into whether the patient is receiving monotherapy or combination therapy.

Secondary outcome measurements will evaluate the objective response rate, progression-free survival, duration of response, viral titers of CF33-hNIS and disease control rate. Using single photon emission computed tomography, the researchers can evaluate the infection of tumors with CF33-hNIS, as the last secondary outcome measurement. The estimated completion date of this Phase I study is January 2025.

City of Hope oncologist and the study's principal investigator Daneng Li commented on the trial initiation.

In December of 2021, the U.S. Food and Drug Administration approved an Investigational New Drug application for the candidate. CF33-hNIS joins the recent wave of innovative anti-tumor candidates, many of which will not make it beyond phase I. If Imungene's CF33-hNIS continues to demonstrate the efficacy that was seen in preclinical studies, including mice with colon, lung, breast, pancreatic and ovarian cancer, the drug could lend a lifeline to the millions of people affected annually.