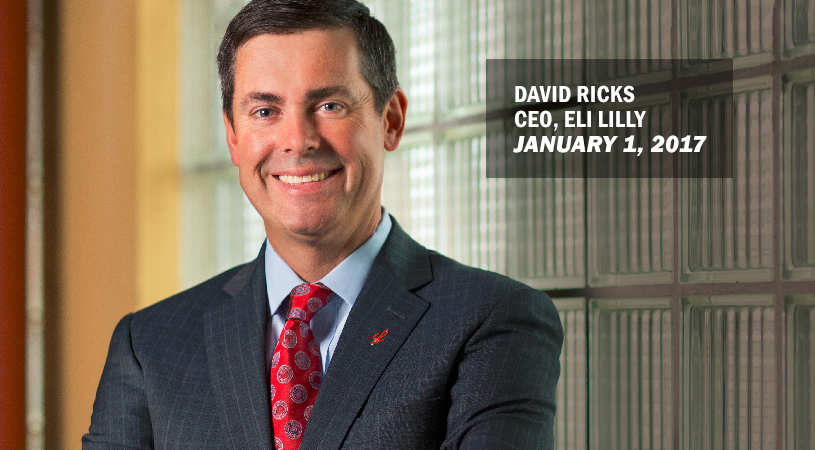 On November 23, Lilly announced that sola did not meet the primary endpoint of its EXPEDITION3 Phase III clinical trial. The drug did not show significant improvement versus placebo in mid-stage trials, but the company changed the study design to have a single primary endpoint, improvement in cognition.

It failed to show a statistical slowing in cognitive decline compared to the placebo arm. That decline was measured by the ADAS-Cog14 (Alzheimer’s Disease Assessment Scale-Cognitive subscale).

Lilly spokeswoman Nicole Hebert told the Indy Star, “The sola results will cause us to reevaluate staffing decisions made in anticipation of positive results. Affected employees will learn more as decisions are made.”

At this point no layoffs have been reported.

If there are layoffs, they will likely be announced on December 15, when the company plans to announce 2017 financial guidance and update its 2016 financials.

The company has worked to assure investors that despite the failure, it’s still in excellent financial condition. “Lily has strong growth prospects without solanezumab,” said David Ricks, the company’s incoming chief executive officer and president of Lilly Bio-Medicines, in a statement. “Driven by new product launches, we continue to expect to grow average annual revenue by at least five percent between 2015 and 2020. Over that time frame, we also expect to increase our margins and provide annual dividend increases to our shareholders.”

And despite the sola disappointment, the company may not be done with the drug yet, and isn’t abandoning Alzheimer’s research. Eric Siemers, senior medical director of the Alzheimer’s Disease Global Development Team at Lilly, indicated to Fox 59 that the company is deciding whether to initiate new trials with the drug with patients at an even earlier stage of Alzheimer’s, or who haven’t developed symptoms yet but are at high risk for the disease.

“We didn’t get the answer that we wanted in this trial, but there is a lot that we can learn from this,” Siemers told Fox 59. “We think we’re on the right pathway still, this just wasn’t the right molecule at the right time. We’re very disappointed, primarily for the patients and their families that could’ve benefited from this.”

Sola is a monoclonal antibody focused on beta-amyloid, which is believed to be the primary cause of the brain damage incurred by the disease. Lilly, Roche and Biogen , all are focused on this approach. AstraZeneca , Lilly and Merck are also working on BACE inhibitors, which, rather than mop up the beta-amyloid, work to prevent its development completely.

Some analysts believe that the sola failure marked a failure of the beta-amyloid theory, although many do not. This impacted Biogen ’s stock price, although many analysts were quick to point out that Biogen’s aducanumab, although similar to sola, is also very different. Andrew Fein, an analyst with H.C. Wainwright, wrote, “In contrast to solanezumab, aducanumab has both clear evidence of target engagement and clear clearance of Abeta from the CNS, and is additionally differentiated by a different patient population, prodromal rather than mild AD patients.”

Lilly’s sola basically failed a Phase II trial. Instead of abandoning the drug, the company set different endpoints and patient populations and tried again. Without a full release of the data, which will happen on December 8 at the Clinical Trials on Alzheimer’s Disease (CTAD) meeting, it’s difficult to tell if there’s any hope for the drug. The company has, however, suggested that the data will help their and other researchers’ efforts at finding a treatment for Alzheimer’s disease.