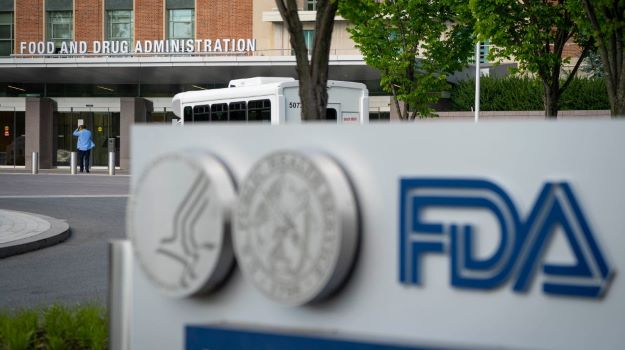 The FDA has a number of PDUFA dates for the remainder of November for Spectrum's poziotinib in NSCLC, ImmunoGen's mirvetuximab soravtansine in ovarian cancer, Scynexis' Brexafemme in RVVC and more.

Spectrum Pharmaceuticals has a target action date of Nov. 24 for its New Drug Application (NDA) for poziotinib in previously treated, locally advanced or metastatic non-small cell lung cancer with HER2 exon 20 insertion mutations.

The NDA was based on positive Phase II trial results, and it has received Fast Track designation. The study enrolled 90 patients who received once-a-day oral doses of 16 mg of poziotinib and demonstrated a confirmed objective response rate (ORR) of 27.8%. The median duration of response was 5.1 months, and the median progression free survival (PFS) was 5.5 months.

ImmunoGen had a target action date of Nov. 28 for its Biologics License Application (BLA) for mirvetuximab soravtansine as a monotherapy in patients with folate receptor alpha-high platinum-resistant ovarian cancer who have been previously treated with one to three previous systemic treatments.

The FDA approved the drug on Nov. 14 for that indication under an accelerated approval pathway. The indication includes epithelial ovarian, fallopian tube, or primary peritoneal cancer. It will be marketed under the trade name Elahere.

The approval was based on ORR and DOR data from the Phase III SORAYA trial. A confirmatory test will need to be conducted for approval to be finalized. The drug is a first-in-class ADC against folate receptor alpha.

Scynexis has a target action date of Nov. 30 for its supplemental NDA to expand the label of Brexafemme (ibrexafungerp tablets) to include the prevention of recurrent vulvovaginal candidiasis (RVVC).

The sub-study enrolled 24 patients who did not respond to an initial three-doses of fluconazole dosed over seven days. In the group, 71% of patients achieved a significant decrease or elimination of signs and symptoms of disease after treatment.

Y-mAbs Therapeutics has a target action date of Nov. 30 for its BLA for Omblastys (omburtamab) to treat pediatric patients with CNS/leptomeningeal metastasis from neuroblastoma, currently under priority review.

On Oct. 28, the FDA’s Oncologic Drugs Advisory Committee voted unanimously against recommending the drug for this indication. The committee voted that the company had not provided sufficient evidence to conclude the therapy improves overall survival.

The vote was consistent with briefing documents, which raised questions about the drug’s efficacy for this indication, citing “complex review issues” that cast doubt on whether “the observed differences in overall survival between the single-arm Study 03-133 and external control populations are due to I-omburtamab” or other factors.

The FDA isn’t obligated to follow the panel’s recommendations but usually does.