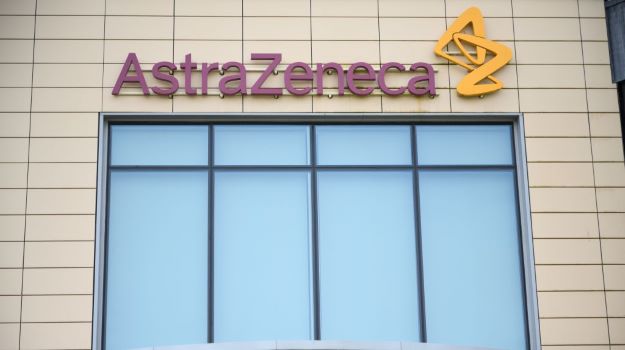 AstraZeneca reported that an estimated 25% of trial patients treated with the combination were alive after three years. This compared to 13.6% for those treated with chemotherapy alone, the company reported.

Camille Hertzka, vice president and head of oncology for AstraZeneca, U.S. medical, told BioSpace it wasn’t too long ago that metastatic lung cancer patients were told they only had about one year to live following diagnosis.

The exploratory analyses continue to show trends for survival improvement in patients with different disease mutations, including those with STK11, KEAP1 and KRAS-mutated NSCLC, and patients whose tumors were PD-L1-negative, AstraZeneca reported. These mutations are associated with poor outcomes.

AstraZeneca noted that sustained OS benefits were also seen in patients with less than 1% PD-L1 tumor cell expression. However, these analyses of patient subgroups “should be interpreted with caution” due to the size of the samples, the company advised.

Although caution was recommended, Hertzka said she couldn’t help but be excited about what researchers have seen with these patients. Despite the advances in lung cancer, she said there remains an unmet need for patients with these mutations.

“We are talking about hard-to-treat patients,” Hertzka said, adding, “This is the first time we’re seeing something that’s exciting” for this patient population.

Based on data from POSEIDON, the combination of Imfinizi and Tremelimumab plus chemotherapy is under review by global regulatory agencies.

The data, from a two-year follow-up from the 2020 trial readout, showed Tagrisso reduced risk of disease recurrence or death by 77% in the primary analysis population. This consisted of patients with Stages II and IIIa disease. In the overall population, which included Stages Ib-IIIa, the reduction was 73%.

Katy Platt Miller, VP and U.S. franchise head of lung cancer at AstraZeneca, told BioSpace the addition of Tagrisso to these early-stage patients demonstrated sustained and clinically meaningful improvement in disease-free survival. For patients who are diagnosed early enough, Platt Miller said the addition of Tagrisso provides them with years of living their lives without the threat of recurring cancer.

“For us, that time of prolonging...life is really, really meaningful,” she said from Paris this morning.

In addition to the disease-free survival data, treatment with Tagrisso also reduced the risk of disease recurrence in the brain or spinal cord by 76% in patients with Stage II-IIIA disease. Herbst said this is significant data.

“Brain metastases is the biggest concern for patients. When it recurs, the disease goes to the brain 20 to 30% of the time,” he said. “(Tagrisso) has a systemic effect. The progress we’re making is extraordinary.”