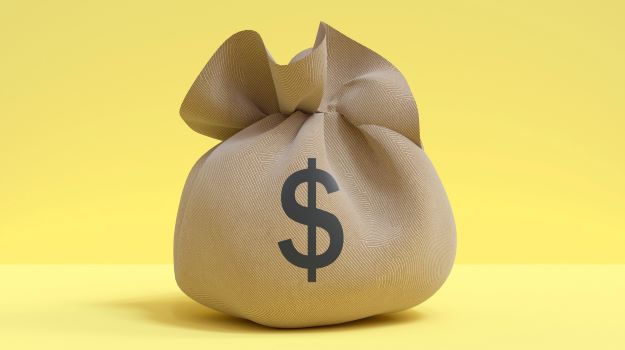 Back in May 2021, Flagship Pioneering announced plans to develop as many as 100 Endless RNA (eRNA) products and drug programs over the next decade from the launch of Laronde, a platform company dedicated to achieving this goal. Three months later, Laronde has managed to secure as much as $440 million from a Series B financing round to support its mission further.

Endless RNA is a novel, engineered form of RNA that's programmable to express therapeutic proteins to the human body. It was invented at Flagship Labs by a team of scientists led by Avak Kahvejian, Ph.D., Flagship's general partner, and Laronde's co-founder. It started in 2017 when the team explored the therapeutic capabilities of long non-coding RNA, which is mainly abundant in mammalian cells.

Efforts eventually led to the creation of eRNA, which are highly stable and can prolong the therapeutic effects of medications. In addition, is protein expression capabilities are programmable and modular, meaning it can be directed to the body to make different antibodies, peptides, enzymes, and receptors in and outside of cells.

"eRNA solves many of the limitations of other drug modalities and unlocks new opportunities for creating first- and best-in-class therapeutics... Given the programmability of the platform and its unique pharmacology, we anticipate accelerated development timelines and a higher rate of program success than traditional biotech programs," said Dr. Kahvejian in a press release.

The $440 million financing round included the company's founder, Flagship Pioneering, and accounts and funds advised by T. Rowe Price Associates, Canada Pension Plan Investment Board (CPP Investments), Invus, Fidelity Management & Research Company, and funds and accounts managed by BlackRock. Back in May, Laronde initially committed $50 million to the project.

"The therapeutic possibilities enabled by eRNA are vast with the potential to greatly improve global human health. Having assembled such a knowledgeable and committed group of investors gives us the ability to not only advance this powerful technology platform but also build a transformative company to support our bold vision," commented Laronde CEO and Flagship Pioneering CEO-partner Diego Miralles, M.D.

In addition to Endless RNA, Laronde is also reportedly scaling to support the development of multiple programs across many disease areas. In the pipeline is the construction of a modular and eRNA Gigabase Factory to accommodate its clinical and commercial efforts. The company expects to hire over 200 people over the next two years.