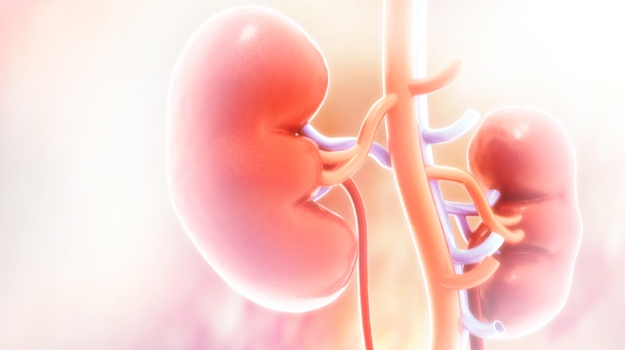 After reviewing the trial’s Independent Data Monitoring Committee, the EMPA-KIDNEY trial announced it would stop early as it met prespecified criteria for positive efficacy. The trial, which involves authorities from the University of Oxford, Boehringer Ingelheim and Eli Lilly and Company, has evaluated the efficacy and safety of therapeutic empagliflozin in adults with chronic kidney disease (CKD).

The EMPA-KIDNEY trial began in 2018 and boasts a current patient enrollment of 6,609. The trial includes patients with mildly to severely reduced eGFR, a measure of kidney function, normal and increased albumin levels, a type of protein present in urine, and patients with and without diabetes who have CKD attributable to a wide range of underlying causes. These patients represent those that have been under-represented in previous clinical trials.

Chronic kidney disease is common in the United States, affecting more than 37 million people. The disease results in damaged kidneys that cannot properly filter blood, leading to buildups of waste in the body that can lead to other health problems. Current treatments include dialysis, which manually removes waste products from the kidney using a machine, or receiving a kidney transplant, which could have patients waiting years on transplant lists.

The condition can be fatal and is a leading cause of death globally, making it a high priority for new drug candidates. Empagliflozin has proven to be a promising candidate in treating CKD as a sodium-glucose co-transporter 2 (SGLT2) inhibitor. The therapeutic lowers blood sugar by causing the kidneys to get rid of more glucose in the urine.

Despite originally being developed to treat high blood sugar in people with diabetes, studies have shown that the drug elicits beneficial impacts to both the heart and kidney, possibly by increasing the amount of sodium that can leave the body through urine. In one study of patients with and without heart failure, empagliflozin significantly reduced the risk of clinically relevant kidney events and slowed the progression of chronic kidney failure in patients with and without heart failure.

“EMPA-KIDNEY included a range of adults with kidney disease who have been excluded from, or under-represented, in previous trials focusing on the use of SGLT2 inhibitors to slow kidney disease progression,” said Jeff Emmick, MD, Ph.D., vice president of product development, Lilly. “The early stop of the trial is a tremendous step toward our goal of improving the lives of adults living with kidney disease.”

EMPA-KIDNEY follows in the triumphant footsteps of the EMPA-REG OUTCOME and EMPEROR trials which all demonstrated the cardio-renal benefits of empagliflozin. The full results from the double-blind, randomized, placebo-controlled and academic-led clinical trial are expected to be presented at an upcoming medical congress.