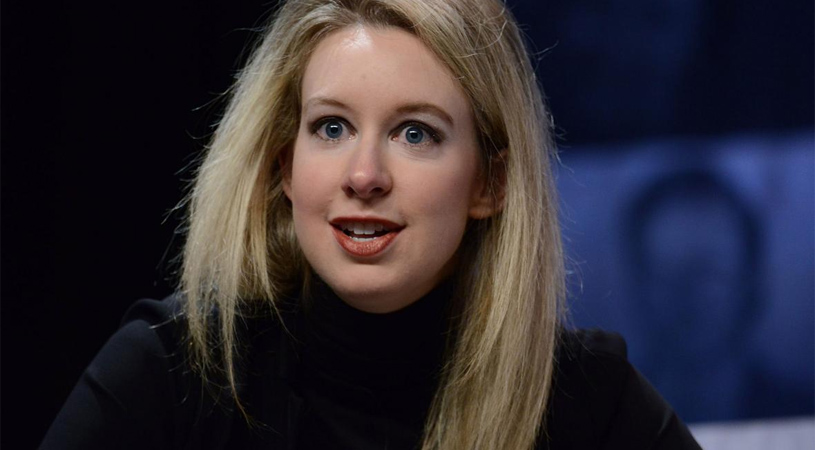 PALO ALTO, Calif. – Elizabeth Holmes, the chief executive officer of embattled Theranos, backed out of delivering a talk during a session of the Future of Genomic Medicine (FOGM) IX conference, Medscape Medical News reported this morning.

Holmes, the world’s youngest self-made female billionaire, was expected to talk about democratizing genetic information, but withdrew due to controversies surrounding the company, including the possibility of losing its partnership with, Theranos’ biggest source of revenue. Earlier this week, Walgreens was looking at the possibility of closing the 40 Theranos blood-testing centers due to the negative attention Theranos has received regarding its testing efficacy, its lab practices and other problems the company has faced over the past year.

A recent study conducted at Rice University questioned the efficacy of Theranos’ blood tests that use a single drop of blood. According to the new study, published in The American Journal of Clinical Pathology, Rice bioengineers said different drops from the same blood sample produced wildly different results for “basic health measures like hemoglobin, white blood cell counts and platelet counts.” Rice researchers said in order to match the accuracy from traditionally drawn blood methods, it required the averaging of six to nine drops of blood.

Walgreens’ relationship with Theranos has been deteriorating for months, but the drugstore company announced its displeasure with Theranos in January following a negative report from the U.S. Centers for Medicare & Medicaid Services about one of Theranos’ labs. “Walgreens informed Theranos that tests collected at 40 Theranos Wellness Centers located at stores in Arizona must be sent only to Theranos’ certified lab in the Phoenix area or to an accredited third-party lab for analysis. No patient samples will be sent to the Newark lab until all issues raised by CMS have been fully resolved,” Walgreens said in its Jan. 28 letter to Theranos.

Walgreens operates 40 stores in Arizona where patients can have their blood tested by Theranos. The tests have typically been sent to labs in either Arizona, where the company does the bulk of its work, or the California site that has been under scrutiny. There had been talks of Walgreens expanding its partnership with Theranos into other stores, but so far those plans have been put on hold since the Wall Street Journal first began scrutinizing the company and its practices in the fall of 2015.

The warning letter from the Centers for Medicare and Medicaid Services told Theranos that its laboratory practices at the Newark site were not in compliance with conditions set forth by the federal Clinical Laboratory Improvement Amendment (CLIA). The letter said the company’s hematology practices at that site “posed immediate jeopardy to the health and safety” of patients. The letter defined immediate jeopardy a situation in which corrective action is necessary due to the laboratory's non-compliance, which “has already caused, is causing, or is likely to cause, at any time, serious injury or harm, or death, to individuals served by the laboratory or the health and safety of the general public."

In February, Brooke Buchanan, vice president of communications at Theranos, told BioSpace the company is working to fix the issues identified at the Newark facility. She also said the company continues to work with Walgreens to provide access to “reliable, high quality, and low-cost lab testing services.” Buchanan added Theranos remains confident in its technologies.

While Holmes did not participate in the conference, the discussion about democratizing genetic information proceeded with Anne Wojcicki, cofounder and chief executive officer of 23andMe, and Jessica Richman, cofounder of uBiome, Medcape reported. Holmes declined to comment to Medscape, although the site reported she told the conference director people should “stay tuned.”