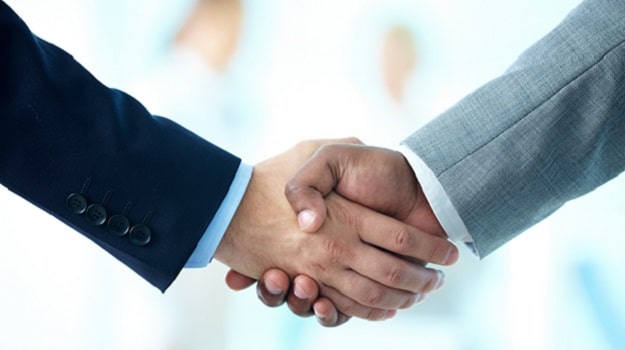 Gemini Therapeutics and Disc Medicine have announced plans to merge in an all-stock deal. The combined company, which will work to advance Disc’s pipeline of hematology programs, expects to operate under the name Disc Medicine and trade on the Nasdaq Global Market under the IRON ticker symbol.

Disc has picked up commitments from a healthcare investor syndicate led by Access Biotechnology, which includes OrbiMed, Atlas Venture, 5AM Ventures, Novo Holdings, Arix Bioscience, Rock Springs Capital and Janus Henderson Investors. This financing is worth $53.5 million and is expected to close concurrently with the completion of the merger.

With the financing and combined resources, the merged company is expected to have $175 million in cash and cash equivalents. The funds will be used to advance Disc’s pipeline through the clinic with a runway into 2025.

“I’m delighted to announce this merger with Gemini, which comes at a pivotal moment for our company,” John Quisel, J.D., Ph.D., CEO and president of Disc, said in a statement. “In the last few months, we have initiated clinical studies in patients for both bitopertin and SIC-0974 and presented first-in-human data from DISC-0974, our hepcidin suppression program, establishing clinical proof-of-mechanism. This transaction will provide us with tremendous financial strength, propel several programs through a series of data catalysts and enable us to explore the full potential of our pipeline.”

Bitopertin is a GlyT1 inhibitor. It was in-licensed from Roche in 2021. Heme biosynthesis inhibition has implications for a wide range of hematologic disorders. The company’s BEACON Phase II trial is studying the drug in erythropoietin porphyria, a rare, debilitating and potentially deadly genetic disorder.

DISC-0974 is a monoclonal antibody against a co-receptor called hemojuvelin (HJV) and is engineered to suppress hepcidin production and increase serum levels in anemia from inflammation. It was in-licensed by Disc from AbbVie in 2019. The company plans to initiate a Phase Ib/II trial of the drug in patients with anemia of chronic kidney disease (non-dialysis) in late 2022. It has already launched a Phase Ib/II trial in anemia of myelofibrosis.

Disc also has a research program underway to identify small molecules that inhibit Matriptase-2 (Mat-2), which increases the production of hepcidin and restricts iron availability. This has the potential for treating a range of diseases, including polycythemia vera, hereditary hemochromatosis, iron overload, beta-thalassemia, myelodysplastic syndromes and sickle cell disease.

After the merger, Quisel will run the company with other members of the Disc management team. It will be headquartered in Watertown, Massachusetts. The board of directors of the combined company will be made up of nine members, including eight Disc board members and one from Gemini.

Gemini shareholders from before the merger will own about 28% of the combined company, with pre-merger Disc shareholders holding about 72%. Gemini stockholders will be issued contingent value rights (CVR) representing the option to receive certain payments from proceeds received by the combined company if there are any, related to pre-deal legacy assets for up to a year after the closing of the merger.

“Gemini’s strategic review was a thorough and thoughtful process,” Georges Gemayel, Ph.D., executive chair and interim president and CEO of Gemini said “We believe that this transaction presents an exciting opportunity for our shareholders, as Disc has built a diversified, clinical-stage pipeline of product candidates, and we believe in the ability of Disc’s experienced management team to lead the combined company. We look forward to its continued success.”