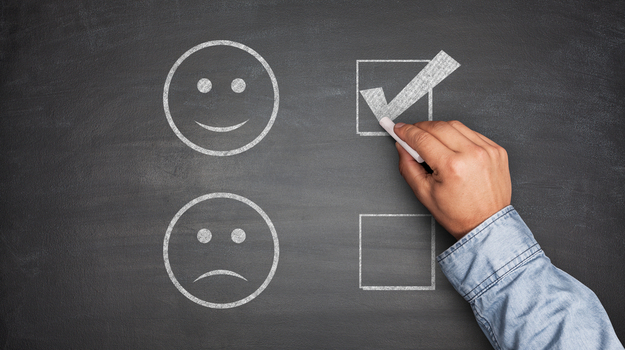 The results were impressive, but the study may need to be more diverse for the antibody to ever be approved in the United States.

Innovent noticed that hypercholesterolemia was a significant problem in China, and the company was concerned that traditional statin treatments may not be as effective in the population because of ethnically genetic differences.

With three of its five offices located in China, Innovent invested in the Chinese pharmaceutical market with a series of clinical studies on hypercholesterolemia. The company’s press release noted that though there were other PCSK-9 inhibitors on the market, there were “limitations in terms of economy and convenience.” So Innovent set out to bring an antibody to market that would better serve the Chinese people.

As of February 2022, three key registration studies of IBI306 have been completed. All met the primary endpoint. The CREDIT-2 trial was the first one to meet its endpoint in Aug. 2021. Now, the other two trials have met their endpoints as well.

The first of the two IBI306 antibody studies is called CREDIT-1. In this study, Chinese patients with non-FH hypercholesterolemia who were at high or very high cardiovascular risk were treated for 48 weeks. By the end of the study, patients experienced a significant reduction in low-density lipoprotein cholesterol compared to the placebo group.

"The results of two clinical studies, CREDIT-1 and CREDIT-4, are encouraging, especially [as] CREDIT-1 IBI306 achieved long-interval dosing which showed the LDL-C levels of Chinese patients with hypercholesterolemia were significantly reduced after long-term administration of this regimen,” said Yong Huo, principal investigator of both studies and a professor at the Peking University First Hospital. “We look forward to the approval and marketing of IBI306, to provide a friendlier and accessible treatment option for patients with hypercholesterolemia in China,"

The results of the trial are promising. In studies like this, which were tailored to the needs of the Chinese population, the statistics indicate a very strong chance of being approved by the Chinese Center for Drug Evaluation (CDE) of the National Medical Products Administration (NMPA).

But Innovent will face barriers if it tries to get the drug approved in other countries. In February 2022, Innovent and Eli Lilly faced scrutiny from the U.S. Food and Drug Administration’s Oncologic Drug Committee over their cancer drug Sintilimab. Lilly and Innovent had partnered to create the cancer drug in 2021, and despite successful results, the FDA recommended that the two companies run another U.S.-based trial before FDA approval. The clinical data for Sintilimab was based solely in China, and the FDA wanted more racially diverse data to better fit the demographic needs in the U.S.

“Single country submission is a step backward in achieving the racial diversity that we need in the United States,” said Richard Pazdur, director of the FDA’s Oncology Center of Excellence.