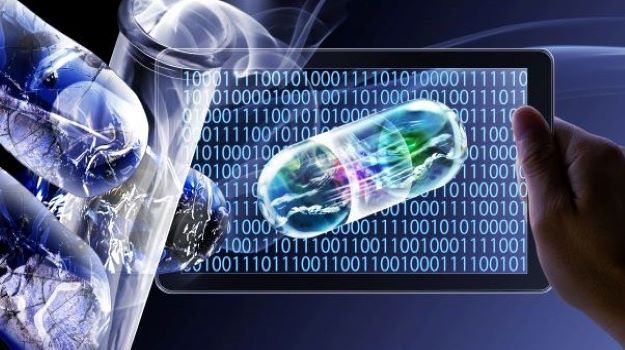 Weeks after Denali Therapeutics’ planned Alzheimer’s disease program was placed on clinical hold, the Bay Area company is pushing forward with a clinical program in another form of dementia, frontotemporal dementia (FTD).

This morning, Denali announced the initiation of dosing in its Phase I/II study of DNL593 in FTD caused by mutations in the granulin gene, a clinical program the company is conducting in partnership with Takeda. FTD-GRN is characterized by progranulin deficiency in the brain. DNL593 is designed as a brain-penetrant recombinant PGRN replacement therapy that is driven by Denali’s Protein Transport Vehicle. The goal of the clinical program for DNL593 is to slow or prevent the progression of FTD-GRN through the increase of intracellular and extracellular levels of functional PGRN.

Carole Ho, MD, chief medical officer of Denali Therapeutics, said DNL593 is the company’s second Transport Vehicle (T.V.) technology-enabled program that has entered the clinic. The Phase I/II study of DNL593 is a significant development milestone for the program.

“The progression of the DNL593 program into the clinic underscores the potential for Denali’s Protein Transport Vehicle technology to address one of the major challenges we face in neuroscience drug development, namely the ability to deliver drugs to the central nervous system effectively. For DNL593, this means delivering what we believe to be therapeutic levels of recombinant progranulin to the brain and into neurons and glial support cells,” Sarah Sheikh, head of Takeda’s neuroscience therapeutic area unit, said in a statement.

NTLA-5001 is an investigational CRISPR/Cas9-engineered TCR-T cell therapy being developed to treat all genetic subtypes of AML, a cancer of the blood and bone marrow that is highly fatal. NTLA-5001, an autologous cell therapy candidate, has been designed for AML patients with the HLA-A*02:01 allele and whose tumors carry the Wilms’ Tumor 1 (WT1) antigen, which is overexpressed in AML and other cancers. NTLA-5001 is being assessed in Phase I/IIa study in adults with persistent or recurrent AML who have received first-line therapy.

John Leonard, MD, president and chief executive officer of Intellia, said the orphan drug designation from the FDA reflects the serious need for novel treatments for AML patients. Although it is the most common type of acute leukemia in the U.S., the five-year overall survival rate is less than 30%.

“As part of our full-spectrum genome editing strategy, we seek to leverage our proprietary CRISPR/Cas9-based platform to engineer differentiated cell therapies targeting cancers for which there are currently limited or no treatment options. We look forward to advancing our investigational TCR-T cell therapy, NTLA-5001, through the clinic in hopes of improving future treatment options for patients in need,” Leonard said in a statement.

Intellia anticipates that its proprietary cell engineering platform will result in a pipeline of more efficacious and safer cell-based cancer therapies based on preclinical results.

Inomagen Therapeutics, formerly known as Rhythm Therapeutics, secured approval of a grant from the National Institutes of Health for $1,636,504 million. The proceeds from the Phase II Pre-Clinical segment – NIH SBIR Fast Track Award – will be used to advance the company’s novel gene therapy for treating atrial fibrillation (A.F.), the world’s most common form of arrhythmia. In its announcement, Inomagen said milestones it expects to achieve under the award include the determination of “optimal doses of gene attenuating electrical and structural remodeling in large animal models of A.F.”

Inomagen’s gene therapy is designed to target the molecular mechanisms causing A.F. The company said it generated compelling proof-of-concept in large animal models that suggest it has the potential to replace ablation as the standard of care.

Also this morning, U.K.-based Midatech Pharma Plc announced that its ongoing partnership with Janssen Pharmaceutica N.V. has been extended. The two companies initially entered into a research and development collaboration in 2020. The extension comes after Midatech announced that, through its Q-Sphera technology, the company successfully encapsulated a large molecule medicine that Janssen has been developing (MTX213) and preserved its functional integrity. The extended partnership will allow Midatech to repeat that success with another molecule.

In its announcement this morning, Midatech said the work will maximize drug loading and optimize in vitro duration of release for the undisclosed molecule.