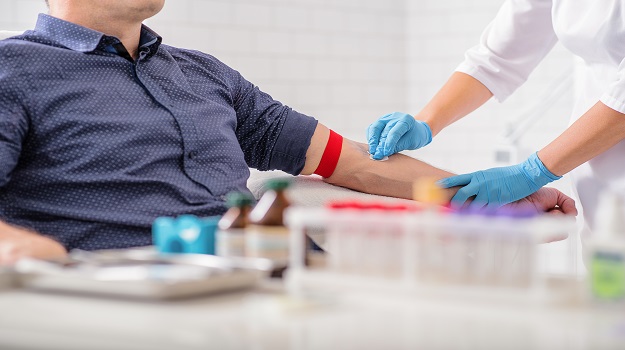 The Phase III trial assessed the efficacy of dasiglucagon for the treatment of insulin-induced hypoglycemia in type 1 diabetics. Zealand’s drug is designed for use with the ready-to-use HypoPal rescue pen for easy, fast and effective treatment of severe hypoglycemia, the company said. Dasiglucagon is a potential first-in-class soluble glucagon analog invented and developed by Zealand.

In its announcement, Zealand said 99 percent of subjects recovered from insulin-induced hypoglycemia (low levels of blood sugar) within 15 minutes following dosing with dasiglucagon. That compared to 2 percent of patients who took a placebo and 95 percent of patients who used Novo Nordisk’s GlucaGen. Trial results showed that the median time to blood glucose recovery was 10 min for dasiglucagon. Patients who used the Novo Nordisk recovery medication had a median recovery time of 12 minutes and placebo patients had a median recovery time of 40 minutes.

Overall, no safety concerns were raised for dasiglucagon within the trial, Zealand said. Nausea occurred in 55 percent of patients and vomiting in 23 percent, which was comparable to the Novo Nordisk medication at 53 percent and 19 percent, the company said.

“I believe that the Phase III results are outstanding, and show that dasiglucagon HypoPal rescue pen could become the fastest rescue treatment for severe hypoglycemia. I am grateful to the patients and clinical investigators who participated in the trial,” Adam Steensburg, Zealand’s chief medical officer said in a statement.

Severe hypoglycemia occurs most frequently in people with type 1 diabetes due to injecting insulin multiple times daily. It is a significant concern for diabetics and is characterized by confusion and seizures. Patients can lose consciousness and if it is left untreated, severe hypoglycemia can lead to death. Dasiglucagon is being developed to offer a stable ready-to-use rescue treatment for severe hypoglycemia.

“The compelling Phase III results bring the dasiglucagon HypoPal rescue pen a significant step closer to a better treatment for people living with diabetes, addressing one of their biggest fears. I am thrilled about this achievement, which represents an important milestone for Zealand in executing our strategy of bringing fully-owned products through registration,” Zealand Chief Executive Officer Britt Meelby said in a statement.

Dasiglucagon is also in development for two additional indications: treatment of type 1 diabetes with a next-generation artificial pancreas, and treatment for children born with a genetic mutation that causes congenital hyperinsulinism (CHI).