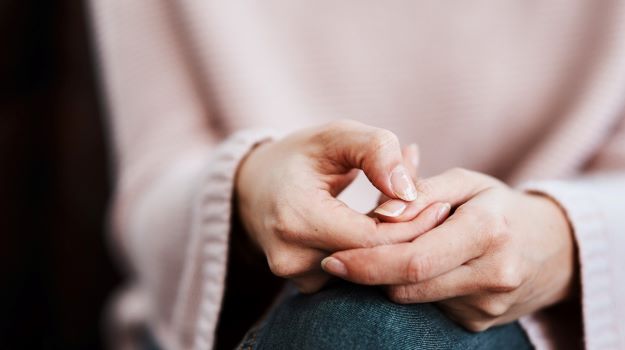 The drug reportedly demonstrated significant improvement in patients at its highest dose of 25 mg, particularly in reducing the severity of depressive symptoms after three weeks. The company conducted a randomized, controlled, double-blind study on 233 patients who received psychological support while on COMP360 psilocybin. The participants were given one active dose of either 10 mg, 25 mg, or 1 mg (comparator).

After three weeks, the 25 mg group showed a -6.6 difference on the MARDS depression scale versus the 1 mg group, plus a statistically relevant advantage on the MADRS efficacy endpoint on the day after the drug was administered. The Montgomery-Asberg Depression Rating Scale is the metric used to determine a patient's response to therapy medications.

Around 36.7% of the 25 mg patients responded by the third week, compared to only 17.7% of the 1 mg group. About 29.1% of the same group also went into remission against just 7.6% of the 1 mg participants. COMP360 was also well tolerated, with over 90% of the adverse events classified as either mild or moderate.

"Treatment-resistant depression is a common and devastating condition, affecting tens of millions of people, with few effective treatments. This is the largest modern study of a psychedelic drug, combined with psychological support, enrolling over 200 people with TRD. We now have evidence from a large well-designed trial that psilocybin may be effective for people with treatment-resistant major depressive disorder. These findings suggest that COMP360 psilocybin therapy could play a major role in psychiatric care, if approved," commented David J. Hellerstein, M.D., a principal investigator on the study and professor of Clinical Psychiatry at the Columbia University Irving Medical Center.

Over 320 million people worldwide suffer from major depressive disorder, also considered the fastest growing mental illness and the leading cause of disability. About 100 million of these are not responsive to existing treatments and are diagnosed with TRD. Patients with TRD face two to three times the medical expenses of a non-TRD MDD patient and have a higher all-cause mortality rate.

COMPASS said it will continue its clinical development efforts on COMP360 to further evaluate and optimize the drug and, if approved, eventually make it accessible to patients who need it. The objective of the Phase IIB trial is to determine the correct dose to conduct a larger, pivotal Phase III program, which it plans to launch in 2022.