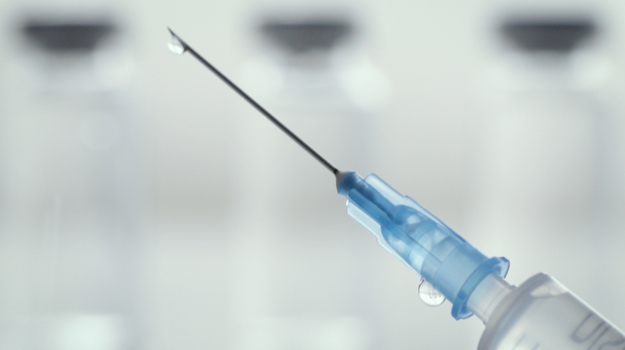 According to the World Health Organization (WHO) there are more than 130 efforts globally to develop a vaccine against COVID-19. Generally, the ones furthest along are Moderna and the U.S National Institute of Allergy and Infectious Diseases (NAIAD) vaccine and the University of Oxford and AstraZeneca vaccine. Other companies moving ahead quickly include Johnson & Johnson, Sanofi, GlaxoSmithKline, Pfizer, BioNTech and Novavax.

Sinovac’s Phase I/II trials looked at a total of 743 healthy volunteers ranging in age from 18 to 59 years. Of those patients, 143 are in Phase I and 600 are in Phase II. No severe adverse events have been reported in either phase. The Phase II trial demonstrated that the vaccine creates neutralizing antibodies 14 days after dosing. The antibody seroconversion rate is greater than 90%, which suggests the vaccine can induce a positive immune response.

The company plans to submit a report on the data as well as a Phase III trial protocol to China’s National medical Products Administration (NMPA) soon and begin the Phase III trials outside of China.

On June 11, Sinovac announced it is working with the Instituto Butantan in Brazil to run a Phase III trial.

“Our Phase I/II study shows CoronaVac is safe and can induce immune response,” said Weidong Yin, chairman, president and chief executive officer of Sinovac. “Concluding our Phase I/II clinical studies with these encouraging results is another significant milestone we have achieved in the fight against COVID-19. We have started to invest in building a manufacturing facility so that we can maximize the number of doses available to protect people from COVID-19. Like with our other vaccines, we are committed to developing CoronaVac for global use as part of our mission of supplying vaccines to eliminate human diseases.”

Sinovac’s CoronaVac leverages an inactivated version of the novel coronavirus SARS-CoV-2. This is the same technology it uses for its other vaccines.

Last week, Moderna announced it had finalized the Phase III clinical trial protocols for its COVID-19 vaccine, mRNA-1273. It expects to begin the trial in July. Its technology uses messenger RNA (mRNA) that encodes for a prefusion stabilized form of the Spike (S) protein. This is a new type of technology that has never been taken to a commercial product before. The vaccine contains a section of messenger RNA that codes for a protein associated with the virus. The vaccine is injected into an individual and the mRNA moves into the patient’s cells, where the cells then churn out the protein. The body’s immune system should then treat the protein like the virus and attack it, developing an immune response that it will then use if it comes into contact with the actual virus.

Also last week, Johnson & Johnson announced that its Janssen Pharmaceutical Companies had speed up the launch of its Phase I/IIa trial of its vaccine, Ad26.COV2-S, recombinant. It was originally scheduled to launch in September, but now expects to begin the second half of July.

And on June 5, AstraZeneca and the University of Oxford announced plans to manufacture two billion doses of their vaccine, with 400 million allotted for the U.S. and UK and one billion for low- and middle-income countries. A similar vaccine against MERS was tested in humans last year and was shown to be safe. The current COVID-19 vaccine has been tested in six rhesus macaque monkeys at the National Institutes of Health’s Rocky Mountain Laboratory in Montana, that were then exposed to large volumes of the virus causing COVID-19. More than 28 days later, all six were still healthy.

A Phase II/III trial of the AstraZeneca/Oxford vaccine is currently ongoing in about 10,000 adult volunteers. Their vaccine alters the genome of a familiar virus, modifying it first to neutralize any disease effects and then force it to mimic the SARS-CoV-2 virus that causes COVID-19.

The BioNTech and Pfizer efforts are testing four mRNA vaccines—similar to the Moderna vaccine. They are currently in Phase I/II testing and BioNTech recently raised €100 million in financing from the European Investment Bank to help fund vaccine production in Europe.