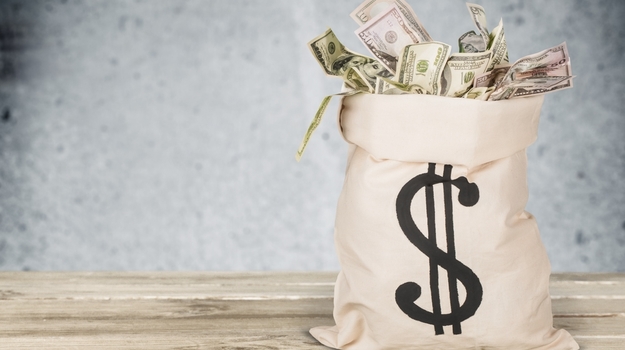 Two charities that provide patients with assistance in acquiring their medications will pay the federal government $6 million to resolve allegations the organizations acted as pass-through agencies for multiple pharmaceutical companies.

The U.S. Department of Justice said the two charitable organizations, Good Days and Patient Access Network Foundation, allowed seven pharmaceutical companies to funnel money through their organization to provide Medicare patients with assistance in paying for medications developed by those companies. The federal anti-kickback statute prevents pharmaceutical companies from providing financial coverage of Medicare copay payments that would encourage patients to purchase a company’s medication. Companies may donate money to non-profit charities, as long as they are independent from the company that does the donating.

The government has cracked down on charitable organizations that act as pass-throughs for pharma companies over the past several years. That crackdown has resulted in fines of up to $840 million, Reuters said. While the two foundations agreed to pay a combined $6 million, neither admitted to wrongdoing, according to the report. Texas-based Good Days paid $2 million, while PAN Foundation paid $4 million.

According to the government, as initially reported by Reuters, Good Days concocted a scheme with “Novartis AG, Astellas and Questcor, now owned by Mallinckrodt Plc, to pay kickbacks to Medicare patients using their drugs.” PAN Foundation had relationships with Bayer AG, Astellas, Dendreon Pharmaceuticals and Amgen Inc. pass-through money for Medicare patients, the government said.

Clorinda Walley, president of Good Days, said the settlement agreement with the government “reflects the organization’s desire to move forward and concentrate on providing assistance to people in need of life-saving and life-extending treatments.” She added that the foundation will comply with all regulatory requirements surrounding charitable copay assistance programs in order to put the needs of patients first.

In April, Astellas’ U.S. branch and Amgen agreed to pay $124.75 million to resolve Medicare-related kickback allegations. The government said Astellas used the foundations to cover the costs of Xtandi, an androgen receptor inhibitor (ARI) used to treat certain prostate cancer. Additionally, the government said that Astellas promoted the existence of the copay assistance funds to tout the advantage of Xtandi over competing drugs in an effort to persuade medical providers to prescribe Xtandi. For that, the company was hit with a $100 million fine. Amgen has agreed to pay $24.75 million to settle claims against its using copay funds to support copays for the secondary hyperparathyroidism drug Sensipar and the multiple myeloma drug Kyprolis.

Last year, Pfizer agreed to pay $23.8 million to resolve kickback allegations regarding its relationship with PAN Foundation. The government said the pharma giant used PAN Foundation to provide payment assistance for Sutent and Inlyta, which both treat renal cell carcinoma, and Tikosyn, which treats arrhythmia in patients with atrial fibrillation or atrial flutter.