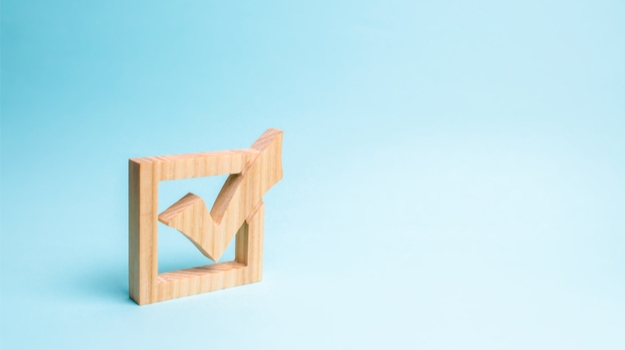 TARPEYO is the first FDA-approved drug for immunoglobulin A nephropathy disease.

The U.S. Food and Drug Administration has approved Calliditas Therapeutics' delayed-release capsule TARPEYO for the treatment of proteinuria, in a milestone decision that elevates the company's status into a commercial-stage company. It is also a milestone for the immunoglobulin A nephropathy (IgAN) community, as TARPEYO becomes the first and only FDA-approved treatment to reduce proteinuria in this condition.

TARPEYO (budesonide) received accelerated approval based on positive results from Part A of its ongoing NeflgArd Phase III study. The randomized, double-blind, placebo-controlled trial assessed the safety and efficacy of the drug as a 16 mg once-daily dose versus placebo in adult patients diagnosed with primary IgAN.

The study consisted of participants who are at risk of rapid disease progression and have a urine protein-to-creatinine ratio (UPCR) of at least 1.5g/g and are on a stable dose of RAS inhibitor (RASi) therapy. For the purpose of this study, the researchers defined proteinuria as either UPCR ≥0.8 g/g or ≥1 g/day. Part A of the study covered a nine-month blinded treatment period plus a follow-up after three months. The primary endpoint was UPCR, while the secondary endpoint was based on the estimated glomerular filtration rate (eGFR).

Results of TARPEYO in IgAN Patients

After nine months, the patients' responses to the TARPEYO were evaluated. Results showed a 34% reduction in proteinuria from the baseline against only a 5% drop in those who were given RASi alone. Treatment effects were consistent among the major subgroups and adverse reactions were seen in less than 5% of the participants. Common reactions included muscle spasms, hypertension, weight gain, acne, dermatitis, dyspepsia, hirsutism, and fatigue.

“IgAN is a tough diagnosis for many patients, and it can progressively lead to the need for dialysis and/or kidney transplantation. The FDA approval of TARPEYO now offers disease-specific treatment for patients with this complicated disease," commented Dr. Richard Lafayette M.D., director of the Stanford Glomerular Disease Center, in a statement.

TARPEYO's ability to slow down kidney function decline in patients with IgAN has yet to be established, but researchers continue to explore its clinical benefits.

“TARPEYO represents an FDA approved product to help these patients who are at risk of rapid disease progression. We are very excited to bring the first and only FDA-approved treatment to reduce proteinuria in IgAN to market," said Calliditas CEO Renée Aguiar-Lucander.

Following the FDA's decision, Calliditas said that TARPEYO will be available in the U.S. by the first quarter of 2022. Calliditas North America President Andy Udell told BioSpace that the company is currently seeking approval of TARPEYO outside of the U.S. and that an EMA opinion is expected in Q1 2022.

Calliditas is also launching a patient support program, called TARPEYO TOUCHPOINTS, to provide assistance, resources and services to patients in terms of allowing easy access to treatments. Part B of the NefIgArd study will assess eGFR after two years, during which time no TARPEYO treatment will be given.