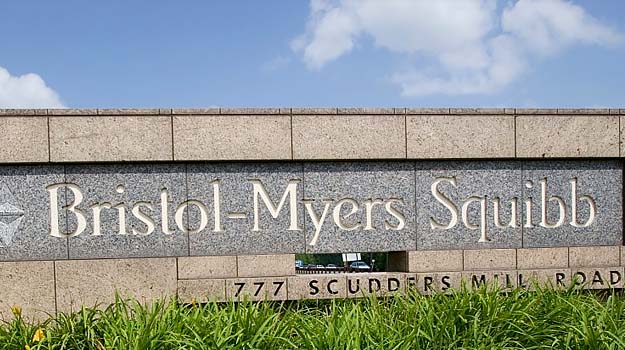 When Bristol-Myers Squibb announced that it was snapping up Celgene Corporation for $74 billion, the news sent shockwaves throughout the biopharma industry. There are numerous questions that have yet to be answered, and won’t be for some time, such as what will the new company look like and how many people could stand to lose their jobs due to the merger?

Over the past decade, BMS has been no stranger to flexing its M&A muscle. The company made numerous focused-acquisitions that have positioned itself as a leader in oncology. When announcing the acquisition, BMS CEO Giovanni Caforio noted that the massive deal for Celgene is another piece to that puzzle. Caforio said the combined might of the two pipelines will create “the number one oncology franchise” for both solid and hematologic tumors. The pillars of the combined pipeline will be built on the blockbuster checkpoint inhibitor Opdivo, as well as Yervoy and Celgene’s powerhouse drugs, Revlimid and Pomalyst. And, Caforio also pointed to a cardiovascular pipeline led by Eliquis and a pipeline of inflammation drugs helmed by Orencia and Otezla. As Carafio spoke, he described a bright future for the combined companies.

“Looking to the future, we are encouraged by the opportunities we have moving forward, including more than 20 near-term registrational readouts. We are also excited by the potential to move I/O (immuno-oncology) into early disease settings, develop PD-1 combinations with existing standards of care and address emerging I/O refractory second line,” Caforio said, according to a transcript of the conference call after the deal was announced. “All together, given the strength of our business and the opportunities that we see, I believe that we will continue to have a strong and leading I/O business into the future. Importantly, we will ensure that our commercial and R&D teams remain focused on delivering the value of this business.”

When Caforio spoke with investors and reporters Thursday, he pointed to certain indications where he sees future growth, particularly in the area of treatments for multiple myeloma. With the foundation set by Celgene’s Revlimid and Pomalyst, Carafio said they see the market evolving to one that includes new targets and modalities, such as BCMA, CELMoD and CAR-T. Carafio pointed to four near-term assets that have the potential to launch in the hematology market over the next one to two years. He said the combination of established and developmental products has strengthened the belief that the company will be “best positioned for long-term leadership in hematology.”

In addition to the potential launch of four hematology products over the next two years, the company is also expecting two launches in immunology and inflammation, with TYK2 and ozanimod.

“We believe these assets have the potential to generate greater than $15 billion in peak sales, while adding scale and breadth to our immunology and oncology franchises, as well as being the first step to the next stage in hematology leadership,” he said.

During the conference call, BMS did point to where it believes some $2.5 billion in savings can be found through cuts to R&D, manufacturing and other areas. Certainly, some cuts are expected in order to reduce redundancies, but how many jobs that will impact remains to be seen and likely won’t be fully realized for many months.

When those cuts are made, BMS Chief Financial Officer Charles Bancroft said the company will follow “guiding principles to ensure we retain talent, protect key value drivers and leverage the enhanced scale of the new company.”