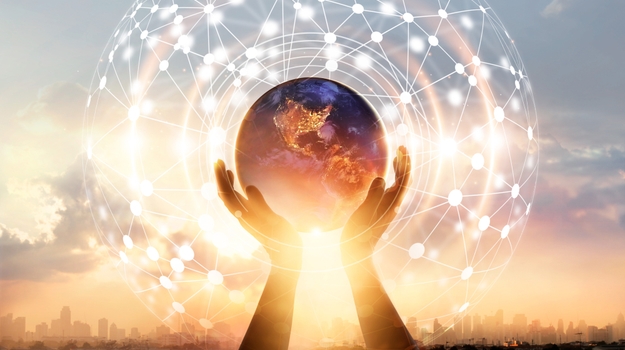 Vaccitech – U.K.-based Vaccitech Limited and the University of Oxford touted positive safety and efficacy trends in a mid-stage prostate cancer study. The Phase IIa ADVANCE study is assessing VTP-800, an immunotherapeutic product candidate in patients with metastatic castration resistant prostate cancer (mCRPC). The results show that VTP-800 is safe and showed an “encouraging efficacy trend in patients with mCRPC,” the company announced. The objectives of the study are to measure the safety of the immunotherapeutic VTP-800 when combined with an anti-PD-1 agent, and the reduction in serum prostate-specific antigen levels as a surrogate biomarker used to evaluate the efficacy of prostate cancer treatments. Full data analysis is still pending, initial safety data is comparable to that seen from dosing anti-PD-1 alone and there are no serious adverse events attributable to VTP-800. Results of the ADVANCE study will be presented at a scientific conference in the second half of 2020.

Follicum – Sweden’s Follicum announced it received a preliminary approval from the European Patent Office (EPO) of a patent application concerning the company's new class of peptides that are being developed to treat diabetes. The patent will be valid until May 4, 2038.

eTheRNA – Belgium-based eTheRNA Immunotherapies announced a consortium has been formed with North American and European partners to develop a novel mRNA vaccine against CoV-2 and preclinical development has started. Chinese partners may be added in the consortium in due course, the company said. Administered intranasally, the proposed vaccine is intended primarily for high risk populations such as healthcare workers and families of confirmed cases. It is also designed to be protective against future variations of the virus by targeting conserved epitopes from the whole CoV-2 genome. Traditional vaccines are based on generating an antibody response to outer surface viral protein targets. However, eTheRNA said viral variation may greatly reduce the effectiveness of this approach. For example, the SARS-CoV-2 outer surface spike protein (S) is less than 40% homologous to SARS-CoV-1. Furthermore, it has also been reported in several cases that vaccines with suboptimal antibody response (too low or not neutralizing) have facilitated viral entry and been linked to disease enhancement, the company said. Creating a vaccine that mounts a strong cellular (T cell) based response against these epitopes offers a better chance to overcome viral variability. Intranasal delivery has been chosen since the mucosa of the upper respiratory tract are the immune system’s primary line of defense. A strong nasal T cell effector and memory response is claimed to fight viral replication, colonization of the lung and thus disease. mRNA has also been demonstrated to induce strong T cell responses by intranasal delivery.

Guerbet – Medical imaging company Guerbet, based in France, received an indication approval in Hungary and the Netherlands for the use of Lipiodol Ultra Fluid for treatment of hysterosalpingography (HSG) in women undergoing infertility workup. It was previously approved for use in Ireland. HSG is an x-ray procedure during which Lipiodol Ultra Fluid is slowly infused through a catheter into the uterus to visualize the fallopian tubes and uterine cavity. Lipiodol Ultra Fluid is the only oil-soluble contrast medium indicated for HSG. This indication is supported by the positive results of the H2Oil trial, a multicenter, randomized, open-label study that showed an HSG performed with Lipiodol Ultra Fluid significantly increased pregnancy and live birth rates as compared to an HSG performed with a water-based contrast medium.

Junshi Biosciences – China-based Junshi Biosciences signed a collaboration agreement with the Institute of Microbiology of the Chinese Academy of Sciences (IMCAS) to jointly develop neutralizing antibodies, a potential novel treatment for COVID-19. Junshi Biosciences and IMCAS have been working together to explore innovative treatments for the novel coronavirus, COVID-19. Currently, they have obtained multiple strains of neutralizing antibodies (NAb) capable of effectively blocking viral invasion in laboratory assays and have conducted animal experiments. Preliminary in vitro and in vivo studies have verified the blocking activity of the NAb strains. It is in the process of verifying the preclinical toxicology and in vivo activity of the antibodies in order to file Investigative New Drug applications with regulatory agencies.