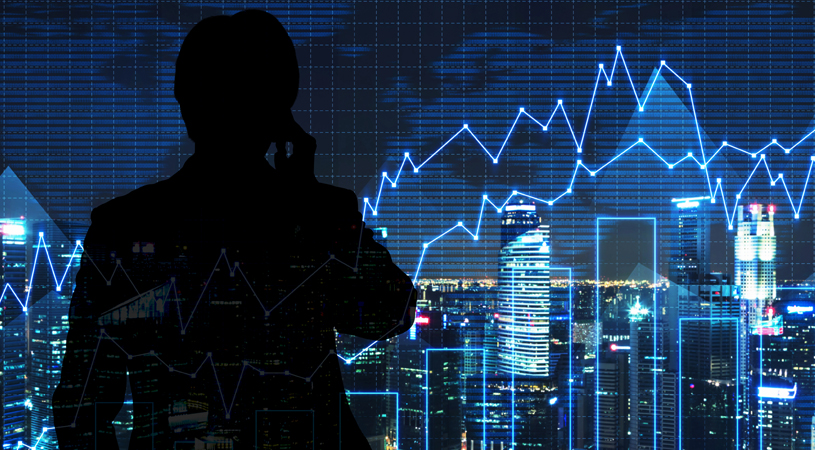 New York City and Princeton, NJ-based Ophthotech Corporation has announced that it is cutting about 80 percent of its staff in the first six months of this year.

As of January 31, 2016, the company employed 116 full-time employees. Ophthotech’s recent SEC filing did not specify the current number of employees, but indicated it would cut 125 to 135 staffers, which would leave 20 to 30 remaining.

The company projects that the cuts will create about $25 to $30 million in annualized costs savings beginning in the third quarter of 2017. It will incur about $14.4 million in pretax charges during the first half of this year related to the job cuts.

In September 2016, Ophthotech took a drubbing when Regeneron Pharmaceuticals reported a midstage combination trial with anti-PDGF beta rinucumab with Eylea also failed to show an improvement over Eylea as a monotherapy. Regeneron’s Phase II CAPELLA trial also indicated that patients receiving the combination therapy had more adverse events. As Brian Feroldi wrote for The Motley Fool at the time, “While this study did not involve Ophthotech’s lead compound Fovista—itself an anti-platelet-derived growth factor (anti-PDGF) agent—the markets now have a renewed worry that anti-PDGF treatments may not improve upon the current standard of care. Given that a lot of Ophthotech’s $1.5 billion market valuation hinges on the future success of Fovista, investors are selling off shares on the news.”

In mid-2017, there will be another Phase III trial report, which evaluates Fovista, Eylea and Roche’s Avastin (bevacizumab).

In May 2014, Novartis and Ophthotech signed an ex-U.S. licensing and commercialization agreement for Fovista. Novartis gained exclusive rights to commercialize the drug outside the U.S., while Ophthotech retained commercial rights in the U.S. Potential payments to Ophthotech in upfront and milestone payments could exceed $1 billion, not including any royalties.

Ophthotech dropped at the news in December and has remained flat ever since, currently trading for $4.72.

Of 12 analysts, three gave the company a “buy” rating, zero a “sell” and nine a “hold.” Generally speaking, these occurred on December 12, 2016 or shortly afterwards. The company’s market cap is $167.14 million and currently has negative earnings.