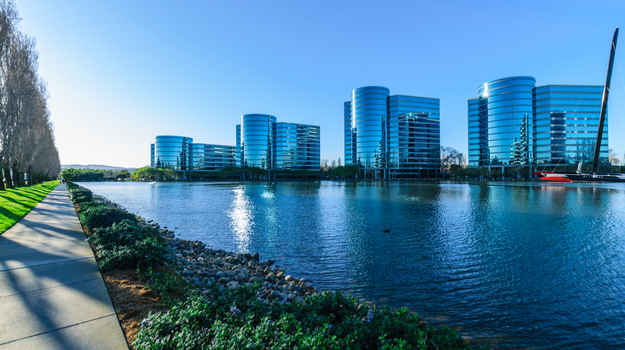 Was the rise and fall of blood-testing company Theranos indicative of the culture in Silicon Valley?

If you cut out the rampant fraud with which founder of the now-shuttered Theranos has been charged, and focus on a cultural view, then it just may be indicative. That’s the argument that Wall Street Journal investigative journalist John Carreyrou argues in his book, Bad Blood, which just won the Financial Times and McKinsey Business Book of the Year Award. Carreyrou was the journalist who dug deepest into Theranos and began to report on the significant failures of the company’s blood-testing devices, all while it delivered a public message that the devices were revolutionary, which allowed it to rake in the financial contributions from investors.

Carreyrou said Theranos positioned itself in Silicon Valley and established a culture at her company that is similar to other Silicon Valley startups. It was that culture that allowed the company to amass a significant valuation of about $9 billion with no products to show. Holmes had a noted Svengali-like effect when she met with potential investors and gave them something of a pie-in-the-sky pitch that had the folks in Silicon Valley opening their wallets and handing over significant amounts of money.

“By positioning Theranos as a tech company in the heart of the Valley, Holmes channeled its fake-it-until-you-make-it-culture,” he said in the book.

In the book, Carreyrou speculated that tech companies in Silicon Valley are in danger of repeating some of the errors of the dot-com bubble that erupted in 1999 and 2000, the Times reported. The companies are able to stay private and secretive, which was the hallmark of Theranos – a company that did not provide data for about its medtech for peer-review.

In his interview with the Financial Times, Carreyrou said one of the things that drove him to dive into Theranos was the fact this was a health company and was “directly affecting the public health.” Theranos had positioned itself to use its blood-testing device in places like Walgreens. But, the devices did not work as promised and thousands of people received reports that were inaccurate.

In his interview with the Financial Times following receipt of his award, Carreyrou pointed to the number of high-profile political names that were attached to Theranos. He suggested that to Holmes, they were pawns for her to continue her the fraud she has been accused of engaging in. Rupert Murdoch, who owns the Journal was an investor in Theranos, and Carreyrou said she tried to convince him to kill Carreyrou’s investigation. He speculated that had Hilary Clinton won the 2016 election, she would have used the relationship she had with them to “derail regulatory investigations.”

With a trial for fraud set for next year for Holmes and Ramesh “Sunny” Balwani, the president of the company, Carreyrou said he plans to include an afterword to future editions of his book to include the verdict.  The two face criminal fraud charges that allege the two engaged in a multi-million dollar scheme to defraud investors, and a separate scheme to defraud doctors and patients. Both Balwani and Holmes have entered not guilty pleas to the criminal charges. Holmes agreed to pay a $500,000 fine for fraud to the U.S. Securities and Exchange Commission for earlier charges brought against the two. Balwani is fighting the charges brought against him.