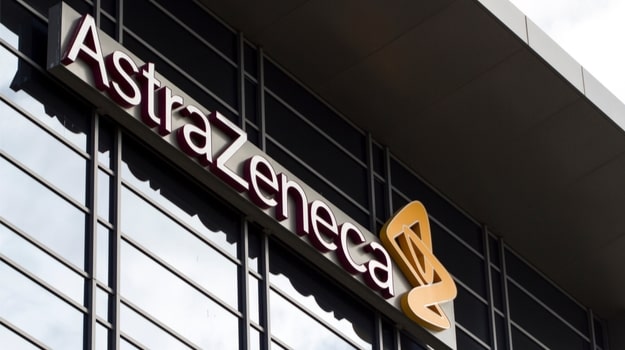 AstraZeneca’s Brilinta (ticagrelor) was approved by the U.S. Food and Drug Administration to reduce the risk of stroke in patients with acute ischemic stroke or high-risk transient ischemic attack (TIA).

The latest approval for Brilinta is based on the Phase III THALES trial that showed aspirin plus 90 mg of Brilinta significantly reduced the rate of the composite of stroke and death compared to aspirin alone in patients with acute ischemic stroke or TIA. Data from the THALES study showed the combination of twice daily Brilinta and aspirin taken once per day for 30 days reduced the rate of the primary composite endpoint of stroke and death by 17% compared to aspirin alone in people who had an acute ischemic stroke or transient ischemic attack. AstraZeneca said the results were statistically significant and clinically meaningful. The primary composite endpoint was driven by a reduction in stroke.

Brilinta is an oral, reversible, direct-acting P2Y12 receptor antagonist that works by inhibiting platelet activation. The medication has been approved in more than 110 countries for the prevention of atherothrombotic events in adult patients with acute coronary syndrome and in more than 70 countries for the secondary prevention of cardiovascular events among patients who are at high-risk and have experienced a heart attack, according to the company.

The latest approval for Brilinta follows close on the heels of the FDA’s decision in June to approve Brilinta for the reduction of the risk of a first heart attack or stroke in high-risk patients with coronary artery disease (CAD), the most common type of heart disease. That approval was based on the results from the Phase III THEMIS study that showed the combination of 60 mg of Brilinta and aspirin demonstrated a statistically significant reduction in the primary composite endpoint of major adverse cardiovascular events at 36 months in patients with CAD and type 2 diabetes at high-risk of a first heart attack or stroke. The primary composite endpoint was driven by a reduction in heart attack and stroke.

Mene Pangalos, head of BioPharmaceuticals R&D for AstraZeneca said someone has a stroke in the United States every 40 seconds. Brilinta is a well-established medication in coronary artery disease and the new approval means its potential can be expanded to include patients with an acute ischemic stroke or transient ischemic attack.

Regulatory submissions to expand the approved indication are also under regulatory review in China and in the EU where the medications is marketed under the name Brilique.

In addition to the latest approval for Brilinta in the United States, AstraZeneca’s PARP inhibitor Lynparza, co-developed by Merck, received a new approval in Europe. Lynparza was approved as monotherapy for the treatment of adult patients with metastatic castration-resistant prostate cancer (mCRPC) and BRCA1/2 mutations (germline and/or somatic) who have progressed following a prior therapy that included a new hormonal agent.

AstraZeneca’s Farxiga (dapagliflozin) was also approved in the European Union this week for the treatment of symptomatic chronic heart failure with reduced ejection fraction (HFrEF) in adults with and without type-2 diabetes (T2D). The approval of that medication marks the first SGL2 inhibitor approved for this indication in the EU.