Astellas Pulls the Plug on R&D Partnership with Cytokinetics 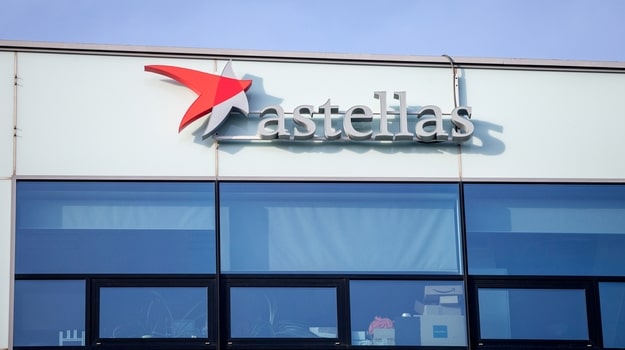 One year after Astellas and California-based Cytokinetics extended an agreement to develop Skeletal Sarcomere Activators, the Japanese pharma company is walking away from the deal.

In a filing with the U.S. Securities and Exchange Commission, Cytokinetics reported Astellas has terminated its long-time partnership. The agreement is set to expire on Nov. 1, according to the report.

The two companies first partnered on the development of Skeletal Sarcomere Activators in 2013. The companies wanted to explore the potential of these compounds in providing functional improvements in patients with diseases characterized by muscle weakness and fatigue.

Cytokinetics noted that in December 2020, the Japanese company had extended the partnership through March 31 of this year. On April 27, Astellas notified Cytokinetics it was terminating the agreement. No indication was provided in the filing for why Astellas opted to cut the partnership. The announcement came days before Cytokinetics is set to announce its first-quarter financial data.

The two companies had partnered on the development of reldesemtiv as a potential treatment for people living with debilitating diseases and conditions associated with skeletal muscle weakness and/or fatigue.

Two years ago, reldesemtiv failed to hit endpoints in a Phase II study in amyotrophic lateral sclerosis (ALS). Although primary endpoints were missed in that study, at the time, Cytokinetics said there were some positive results seen from the trial.

The company said patients on all dose groups of reldesemtiv, a Fast Skeletal Muscle Troponin Activator declined less than patients on placebo for SVC and ALS Functional Rating Scale. Those differences between the treatment patients and placebo patients became more significant and more clinically meaningful over time.

Under the agreement between the companies, Astellas had exclusive rights to co-develop and commercialize skeletal sarcomere activators, other than fast skeletal regulatory activator compounds, across all indications. Cytokinetics had the right to co-promote and conduct certain commercial activities in the U.S., Canada and/or Europe under agreed scenarios.

Additionally, if development candidates were identified and advanced in clinical research, the agreement contained different provisions related to shared development roles and responsibilities between the two companies.

If Astellas had taken a compound covered by the agreement to develop for itself, Cytokinetics would have received development and regulatory milestones of $25 to $35 million per product and up to $250 million for all products. Additionally, commercial milestones could have been up to $200 million, the company said in the filing.

Any licenses that had been granted to Astellas by Cytokinetics will now revert to the California-based company.