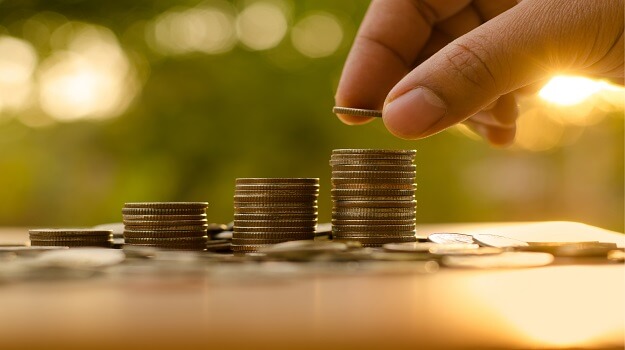 “Our founders had the insight to focus on designing immunotherapies that would only have their effect on defined immune cell subtypes rather than trying to localize the effect of inherently non-specific molecules,” said Craig Gibbs, Asher’s CEO.

IL-2 is a naturally occurring cytokine that has been used for decades as an immunotherapy to treat metastatic cancers like melanoma, renal cell carcinomas, and kidney cancer, and works by triggering lymphocyte production. Its antitumor effects are mostly mediated via CD8-positive effector T cells, but systemic administration of IL-2 also activates other cells expressing IL-2 receptors, which are associated with potentially fatal adverse events like vascular leak syndrome and pulmonary edema.

Asher’s approach is to attenuate the binding affinity of a cytokine like IL-2, then create a fusion protein that targets only a specific type of immune cell, to build therapies for cancer and autoimmune diseases. Its lead IL-2 candidate, AB248, targets both an immunomodulatory receptor and a marker specific for CD8-positive effector T cells. In preclinical testing, AB248 has shown selectivity for those cells over other IL-2 receptor-expressing types like regulatory T cells, NK cells and endothelial cells.

AB248 is in IND-enabling studies as a monotherapy and in combination with anti-PD-L1 checkpoint inhibitors. The company is also considering other cancer immunotherapy and cell therapy combinations, and exploring their potential for infectious disease as well.

Asher joins an IL-2 alternatives race already in progress: Sanofi has SAR444245 in Phase I/II testing in combination with checkpoint inhibitors in a variety of cancer, particularly Merck’s Keytruda (pembrolizumab). SAR444245 was acquired as part of Sanofi’s 2019 purchase of Synthorx, which designed molecules based on synthetic base pairs. And last year, Synthekine launched with an $82 million Series A to move its lead IL-2-based programs forward. Synthekine has an IL-2 partial agonist and an orthogonal IL-2 ligand in preclinical testing for cancer and autoimmune diseases.