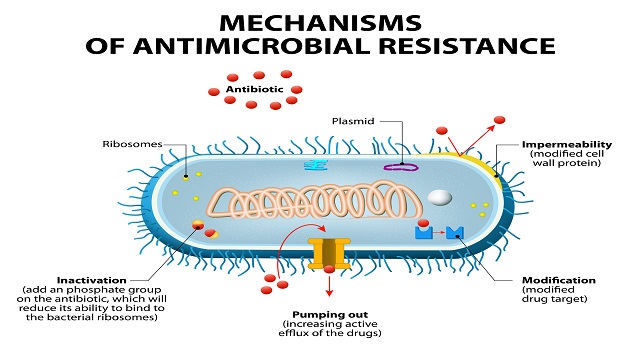 Arc Bio, with offices in Menlo Park, California and Cambridge, Massachusetts, launched its proprietary antimicrobial resistance (AMR) software. It is the first in what it expects to be a series of next-generation sequencing (NGS)-based products for pathogen detection.

The company was co-founded by Carlos Bustamante, a population geneticist and professor of Biomedical Data Science, Genetics, and Biology at Stanford University. He is the Inaugural Chair of the Department of Biomedical Data Science. His co-founder is David Andrew Sinclair, professor of Genetics at Harvard University and founding director of the Paul F. Glenn Laboratories for the Biological Mechanism of Aging. Both are on Arc Bio’s Scientific Advisory Board (SAB).

“At Arc Bio, we are on a mission to improve the human condition by delivering new tools that profoundly change how disease is diagnosed, treated and managed,” said Todd Dickinson, the company’s chief executive officer, in a statement. “The launch of Galileo AMR is our first step towards achieving this goal. As the CDC reports, every year over 2 million people are infected by antibiotic-resistant bacteria, causing more than 23,000 deaths in the U.S. Rapid identification of various strains of antimicrobial resistance, and better understanding their transmission and evolution is vital to protecting public health.”

Galileo AMR was acquired from Spokade, where it was known as MARA. It offers an extensive archive of expert-validated gram-negative AMR genes, cassettes and other mobile elements. The software combines advanced analytics in a user-friendly interface that can quickly and efficiently detect AMR in gram-negative bacteria, annotate AMR genes and other mobile elements in DNA sequences of any length and accurately annotate plasmid AMR insert sequences.

In early April, Ferring Pharmaceuticals, headquartered in Saint-Prex, Switzerland, bought Roseville, Minnesota’s Rebiotix. Ferring focuses on gastroenterology and urology. As part of the deal, Ferring picked up Rebiotix’s lead program, RBX2660, a non-antibiotic treatment to prevent recurring Clostridum difficile infection (CDI). It is currently in a Phase III trial. It has Fast Track, Breakthrough Therapy and Orphan Drug Designations by the FDA.

And those are just a few examples of some companies’ interest in this area, although others are moving away from it. In mid-July, the Novartis Institutes for BioMedical Research (NIBR) announced it was ending its early-stage anti-infectives research programs located in Emeryville, California. As a result, the company planned to lay off about 140 employees.

In a statement, Novartis said, “The groups that are impacted in their entirety are antibacterial and antiviral research. As a result, other groups are also affected including, Pharmacology, Protein Sciences, Project Management and global support functions in Global Discovery Chemistry, NIBR Informatics, Scientific Operations and Translational Medicine. About 150 employees will remain in the San Francisco Bay Area in support of NIBR and our drug discovery efforts.”