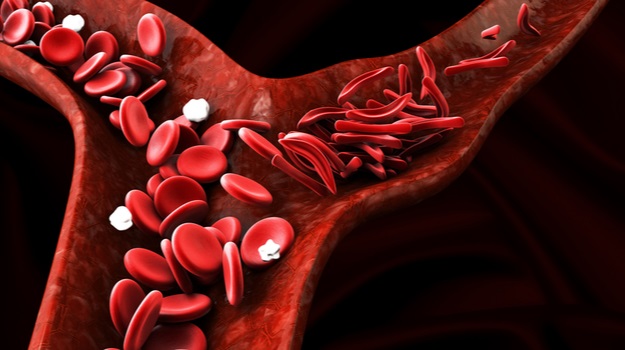 Bluebird reported the news from two trial groups at the Congress of the European Hematology Association this morning and investors are showing their pleasure by causing stock prices to jump in premarket trading this morning. Shares of bluebird are up to $200 in early trading.

At the congress the company said interim data from its ongoing 15-person Phase I trial in sickle cell disease with gene therapy treatment LentiGlobin has shown “consistent production of increased amounts of anti-sickling HbAT87Q ,” the company said. David Davidson, bluebird’s chief medical officer, said the four patients in its Group C are making more than 30 percent anti-sickling HbAT87Q. Those six patients in Group C received a newer version of LentiGlobin that is made from stem cells collected from peripheral blood after mobilization with plerixafor rather than via bone marrow harvest, the company said.

Julie Kanter, a lead investigator on the trial, said the longer-term data from the patients shows that the gene therapy has remained stable for at least two years. Kanter said LentiGlobin has the potential to prevent or reduce damaging symptoms associated with sickle cell disease. Sickle cell disease causes hemoglobin to become misshapen and often leads to severe anemia, organ damage and a reduced life expectancy.

“We continue to define the development plan with regulatory authorities, and with further follow-up, we hope to see even higher levels of HbAT87Q, as well as sustained clinical benefit for patients,” Davidson said in a statement.

Not only did the company present positive interim data for sickle cell disease, but it also presented significant data in its completed mid- and ongoing late-stage studies of LentiGlobin for patients with transfusion-dependent β-thalassemia (TDT) and non-β0/β0 genotypes. Data from the two trials, the Phase I/II Northstar (HGB-204) study in adolescents and adults with transfusion-dependent β-thalassemia (TDT) and the Phase III Northstar-2 (HGB-207) multicenter clinical study in patients with TDT and non-β0/β0 genotypes, shows “that one-time treatment with LentiGlobin may address the underlying genetic cause of TDT.”

Davidson said bluebird is aiming at filing a marketing authorization application in the European Union later this year for its TDT treatment. TDT patients require regular blood transfusions, but that comes with risks. Bluebird said eliminating or reducing the necessity of transfusions could reduce some of the long-term complications associated with TDT.

Trial investigator Franco Locatelli said “consistently higher in vivo vector copy numbers and HbAT87Q hemoglobin levels in patients” indicate that the refinements bluebird has made to LentiGlobin could allow “sustained transfusion independence” for a majority of TDT patients.

“Further, we are now seeing more than three years of data from the Northstar study indicating that LentiGlobin therapy may enable long-term transfusion independence in the majority of patients with non-β0/β0 genotypes. These results hold the promise to change the natural history of many patients with this severe genetic disorder of hemoglobin production,” Locatelli said in a statement.