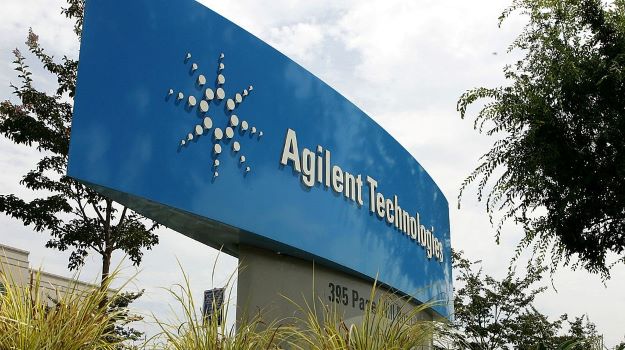 Expanding on its precision oncology testing, Agilent Technologies is acquiring Resolution Bioscience for a cool $550 million in cash. If Resolution hits specified milestones, it’ll scoop up an extra $145 million from Agilent.

Agilent has a variety of tissue-based diagnostics already at its fingertips for improved cancer diagnostics. Resolution’s tech will bring their offering to the next level with next-gen sequencing-based oncology solutions.

Resolution’s liquid biopsy is a non-invasive assay platform called ctDx. According to the company, it’s been validated to detect all four major types of genetic alterations known to drive cancers.

A particularly big plus for ctDx is that turnaround time is a matter of days, not weeks. As precision medicines gain popularity, the hope is that cancer patients will be able to get the right treatment for their specific cancer types faster.

In January, Resolution took on an agreement with Mirati Therapeutics to leverage ctDx in Mirati’s investigational drug candidate MRTX849. The drug is aimed at non-small cell lung cancer that’s driven by a specific KRAS variant. Resolution’s ctDx will be the catalyst to determine which patients’ cancers are driven by the variant.

Resolution also made a collaboration deal over a year ago with LabCorp for the commercialization of ctDx’s lung assay.

Resolutions’ HRD liquid biopsy assay received Breakthrough Device Designation from the FDA in 2019. If approved, it would be the first assay able to detect gene deletions from cell-free DNA and differentiate between single copy and biallelic gene deletions. All through an easy, noninvasive blood draw.

“By adding Resolution Bioscience’s liquid biopsy-based diagnostic technologies to our portfolio, we are strengthening our offering to our biopharma customers,” McMullen said. “This also accelerates our strategy to broaden access to precision oncology testing for patients worldwide through distributed NGS-based diagnostic kits.”

Resolution’s platform has been designed for both centralized CLIA (Clinical Laboratory Improvement Amendments) test service and a distributable kit format.

"Agilent’s broad expertise, global regulatory and commercial infrastructure, extensive partnerships with biopharma companies, and decades-long leadership in precision medicine will enhance and accelerate our groundbreaking work," said Mark Li, Resolution Bioscience president and CEO. "We are excited to further expand the use of NGS in precision oncology for clinical diagnostics as part of the Agilent team."

The transaction close is anticipated for April, after regulatory approvals.